Why is this Chinese electric car the world's best selling car

Why is this Chinese electric car the world's best selling car

At the beginning of 2021, Tesla Model 3 lost its leadership among the best-selling electric vehicles in the world. In this ranking, it had to give way to the small Chinese hatchback Wuling Hong Guang Mini EV, which in just a few months managed to gather a whole army of loyal fans in its homeland.
Now how did that happen? We will tell in this review!
Sales began in July 2020 and withing the first twenty days the Mini EV manufacturer received 15,000 orders. For six months, this number increased eightfold and amounted to 120,000 cars. And according to the results during the first two months of 2021, the Chinese baby became the best-selling electric car in the world, leaving behind the permanent leader Tesla Model 3.
Such impressive sales dynamics were made possible by the unprecedentedly low price of this electric car: just over $4,200 in the basic version and about $5.5 thousand in the improved configuration. For comparison, the price of the Tesla Model 3 in the domestic car market in China is about $42,000, which is 10 times more expensive than the Mini EV. 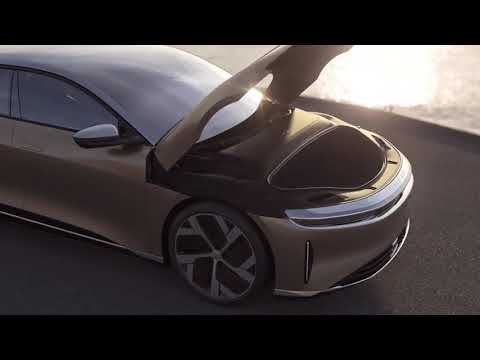 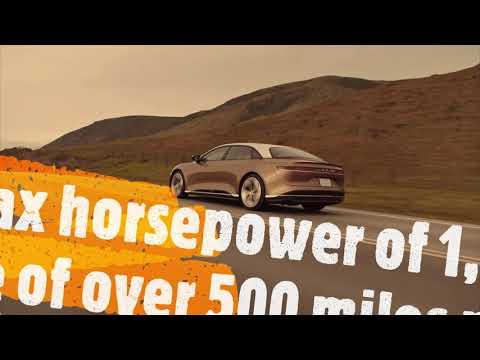 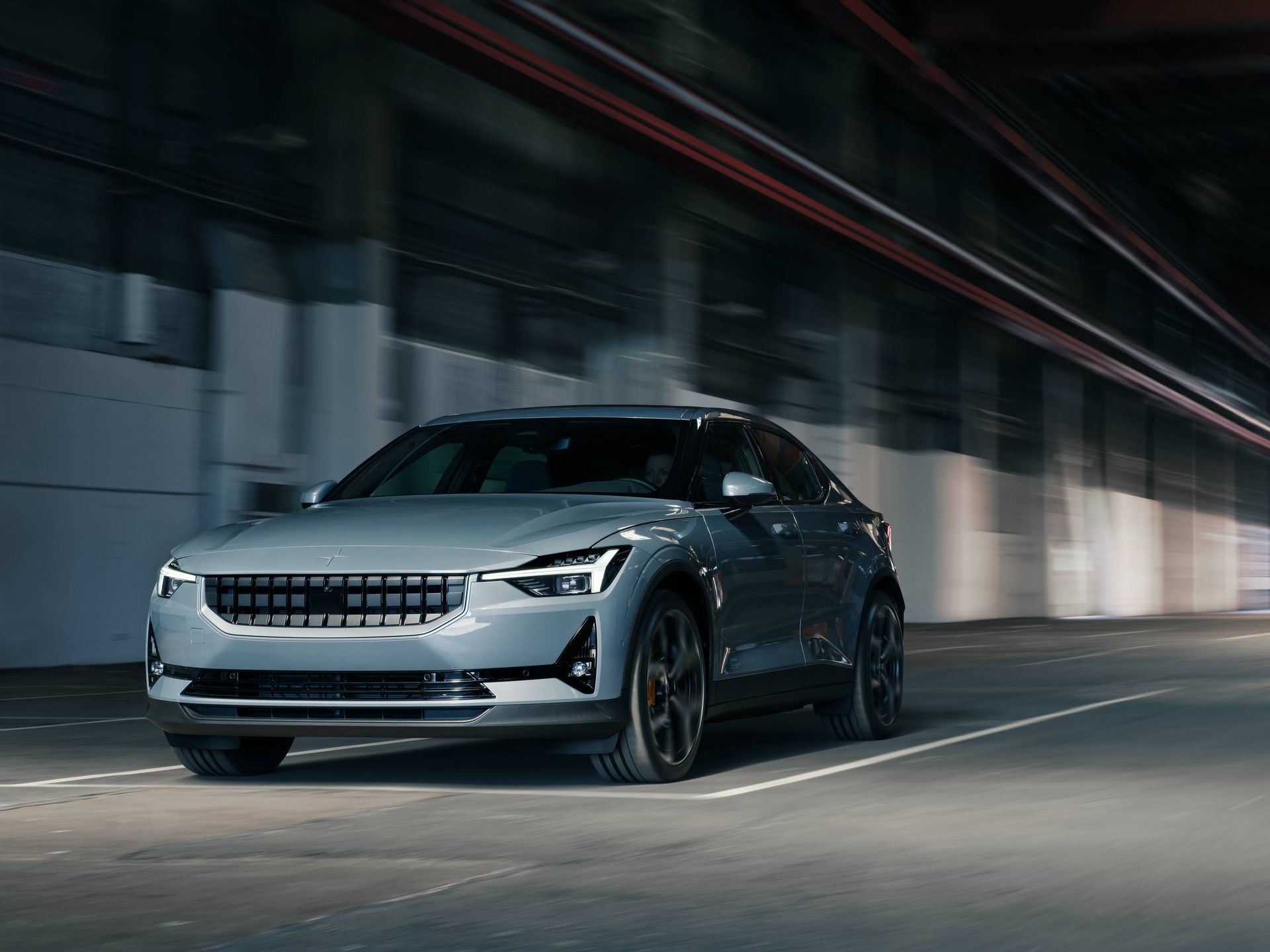 Polestar On Tour In A City Near You 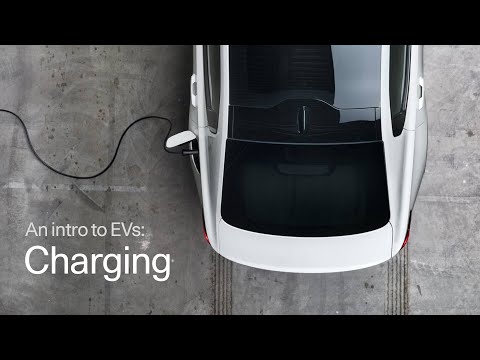 How long does it take to charge an EV? 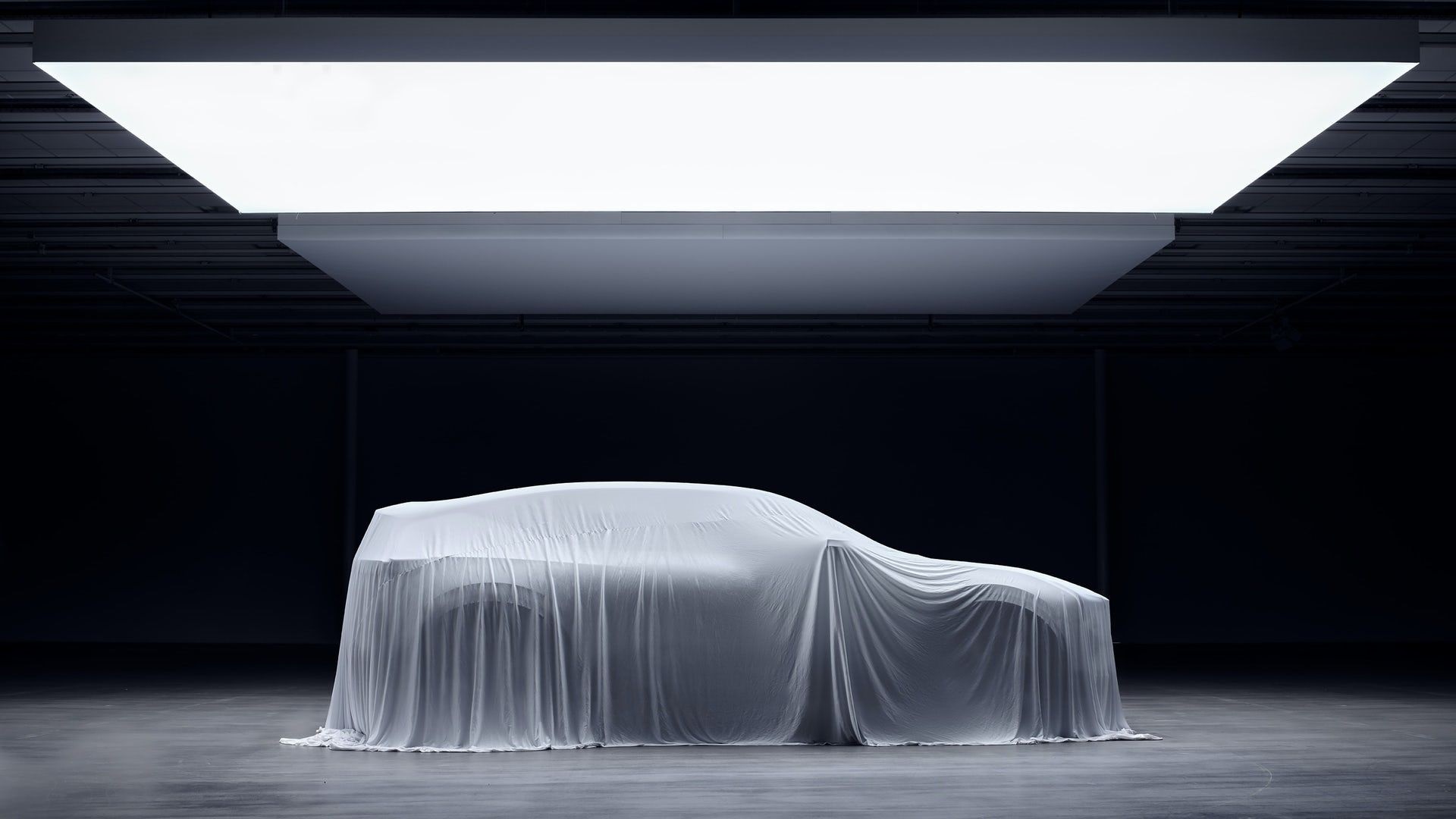 Polestar 3 will be manufactured in the USA

Polestar is a company based on an idea, not a place. Wherever the best facilities and knowledge are to enable us to usher in a more sustainable electric future, that's where we'll be. Which is why Pol...
Story Continues

You Can Order Your 2022 Polestar 2 electric car now 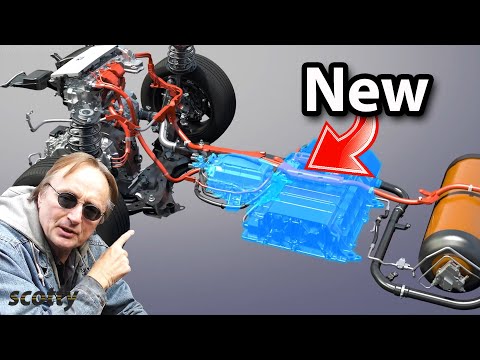 Here's Why Toyota's New Hydrogen Car is the Future 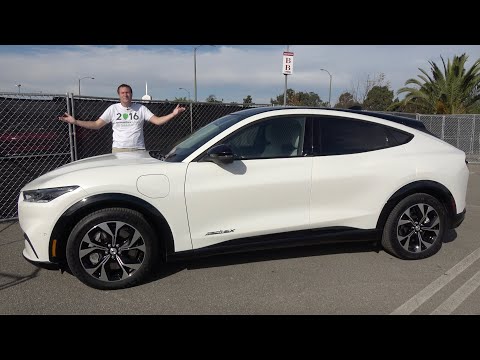 The 2021 Ford Mustang Mach-E. It Is the Fast, Electric Mustang SUV

A Review by Doug DeMuro

The 2021 Ford Mustang Mach-E is the newest version of the Mustang -- and it's an electric high-performance SUV. Today I'm reviewing the Mustang Mach-E, and I'm going to show you all the quirks and fea...
Story Continues 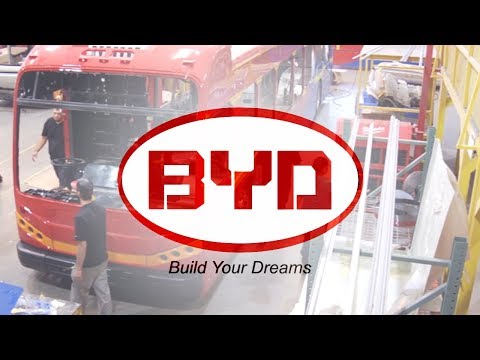 History of BYD | City of Lancaster

Will Lancaster PA Be A Leader?

BYD has deployed more than 60,000 electric buses that are currently operating around the world. Our electric buses have a proven track record with some of the biggest companies, universities and trans...
Story Continues