The Electric Vehicle market has been significantly growing on this last couple of years, specially on United States and some countries of Asia as China. On Europe, the market is starting to blowup and some countries are still trying to implement the infrastructure required for such a type of vehicles. But there is a country that has been years ahead every single country of Europe, Norway.
The Scandinavian countries have more electric cars running on their roads that anyone on Europe, and this fact, has some explanations. On this video we are going to find out the reasons behind such a huge use of the electric cars in the small market of Norway and the history that made this come true nowadays.
Just to get some pieces of data, Norway has approximately five million people, which is half of the total population of Los Angeles county, which makes Norway a small market. But if we take a look on the EV Market share, Norway has a 9,3% of share in the â€œall electricâ€ car segment, while all USA has a short 1.9%. In fact, the new registrations of EV cars in Norway have increased a 1781% since 2012.
Norway is well known to decrease carbon emissions by a shift towards the use of electric vehicles. It gets all the electricity from hydropower plants.
The taxes that the Norway government receives on fuel and gas-powered vehicles are used as incentives and subsidies for the electric vehicles. Commonly, these electric vehicles do not have any kind of Value Added Tax, while it is twenty-five percent on diesel and gas vehicles.
In the year 1990, the Norwegian Government started introducing many subsidies and incentives for the owners of electric vehicles. Important changes began to come when the road taxes were reduced, public ferries and toll roads were eliminated, and free parking was also offered in several municipal parks for cars.
In 2001, at the time of new purchases, the country's twenty-five percent of taxes on sales were eliminated. Also, the drivers were allowed to drive in the bus lanes as well. The extensive infrastructure of the country was initiated by the money of the government, but now various private companies are taking over the operations and there is an increase in the overseas investment too.
The Secretary-General of the EV Association of Norway, Christina Bu, doesn't believe at all that other countries can copy Norway totally because the situation of other countries is not as similar to Norway. 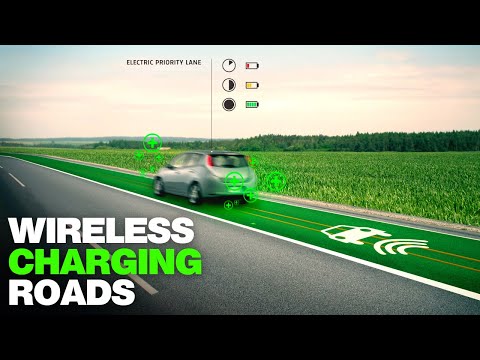 Why are electric cars popular in Norway?

The reasons are probably high cost and lack of infrastructure. Norway has been actively promoting EVs, mainly with exemptions on fees that fossil car owners have to pay, along with cheap electricity f...
Story Continues